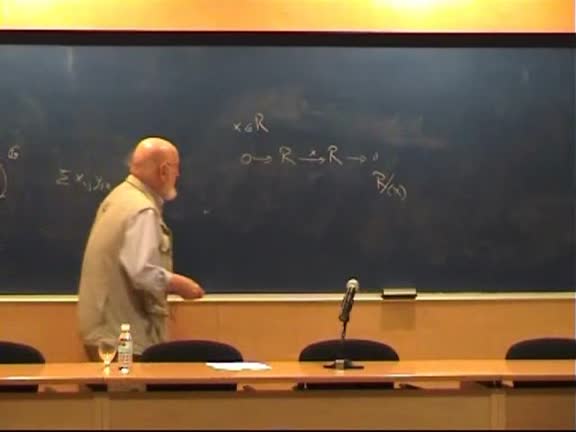 Accés obert
Starting with a look at Hilbert's famous 1890 paper, which was considered at one time to have dealt the deathblow to Invariant Theory, and which inluded the famous Basis Theorem and Syzygy Theorem, we will trace some developments in commutative noetherian ring theory such as the Hilbert Function, homological dimension, global dimension of local rings, determinant alvarieties,and then make a natural return to some of the rings of invariants studied in that same Hilbert paper. While this arc will constitute the main structure of the talk,I may digress into some other related areas,such as characteristic-free representation theory of the general linear group. 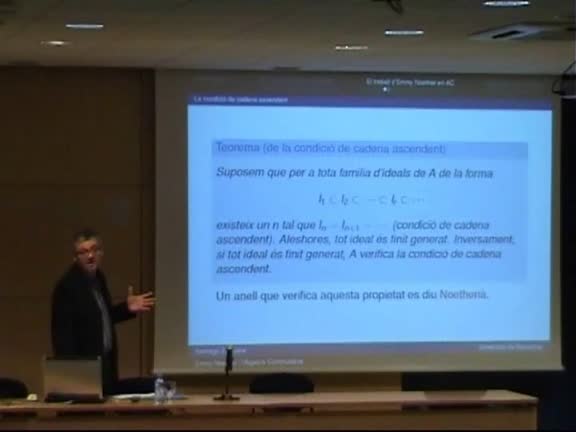