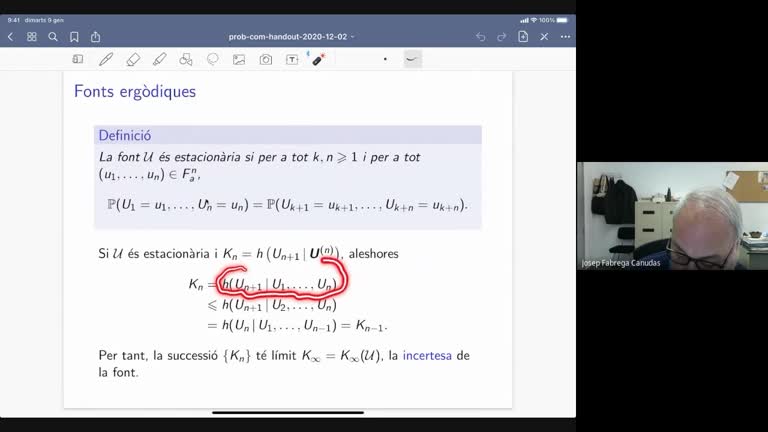 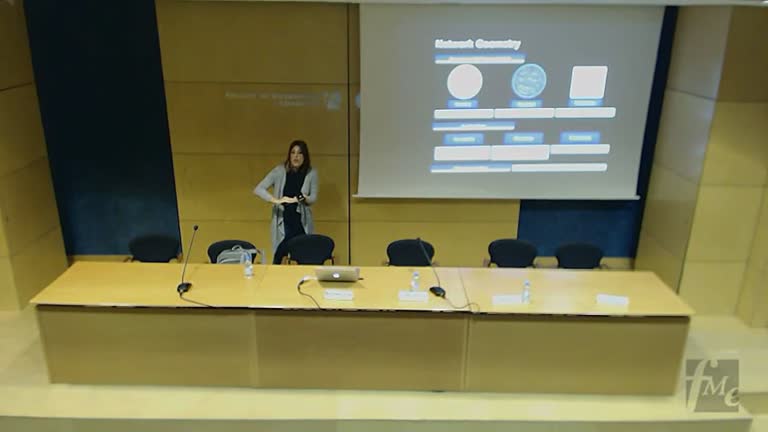 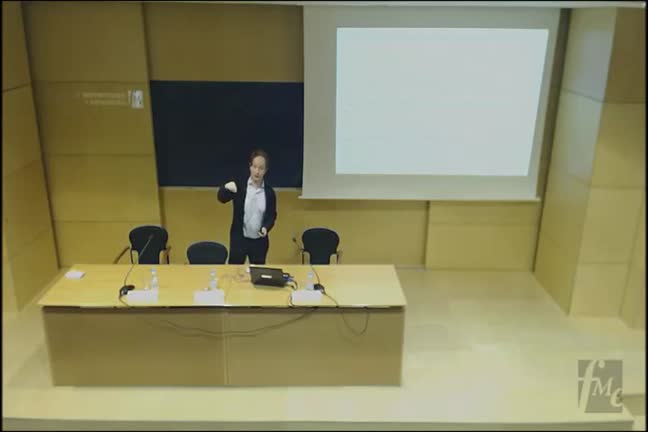 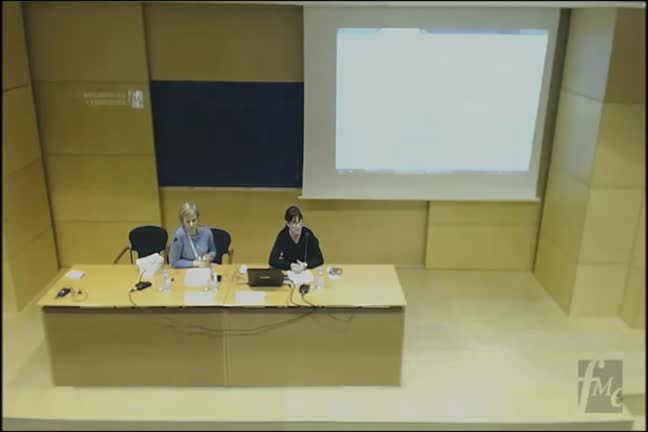 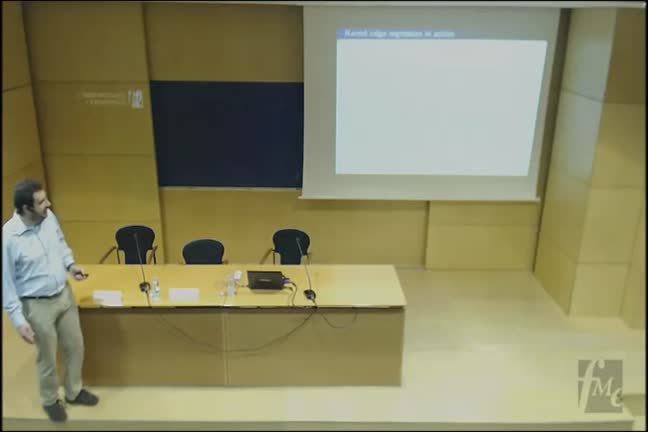 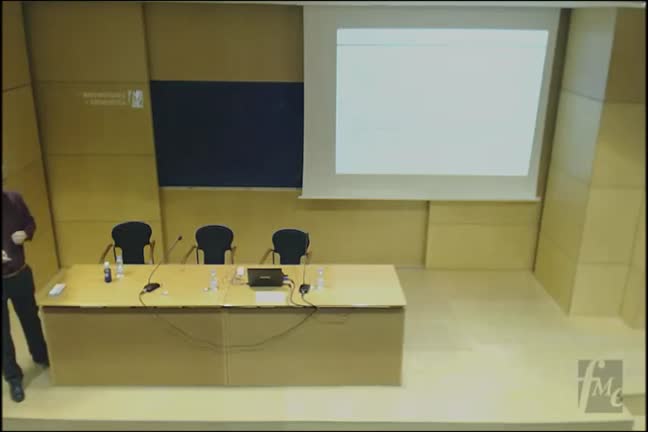 Accés obert
The term Goodness–of–Fit (Gof) was introduced by Pearson at the beginning of the last century and refers to statistical tests which check how a distribution fits to a data set in a omnibus way. Since then, many papers were devoted to the χ2 test, the Kolmogorov-Smirnov test and other related methods. The pilot function used for testing was mainly the empirical distribution function. In the last twenty five years, there has been an explosion of works that extended the GoF ideas to other types of functions: density function, regression function, hazard rate function and intensity function.

In this talk, we will give a modern review approach for the GoF theory, illustrating applica- tions in topics of great interest and showing some advances with recent results in (a) testing for interest rate models, (b) testing with directional data and (c) testing for regression with functional covariables. 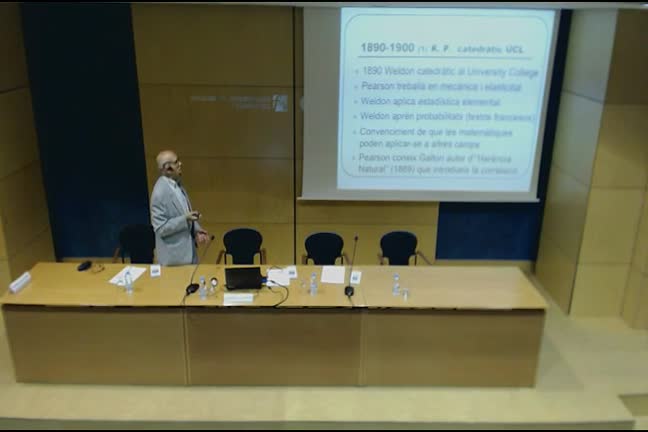 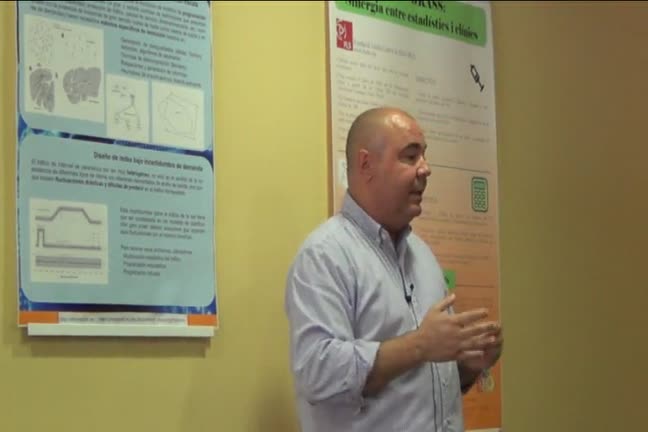 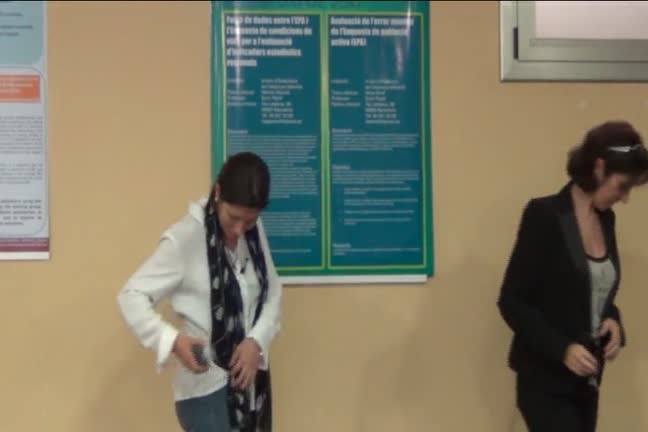 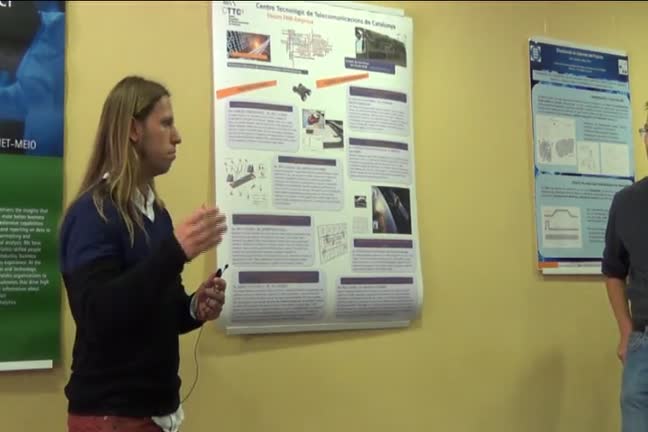 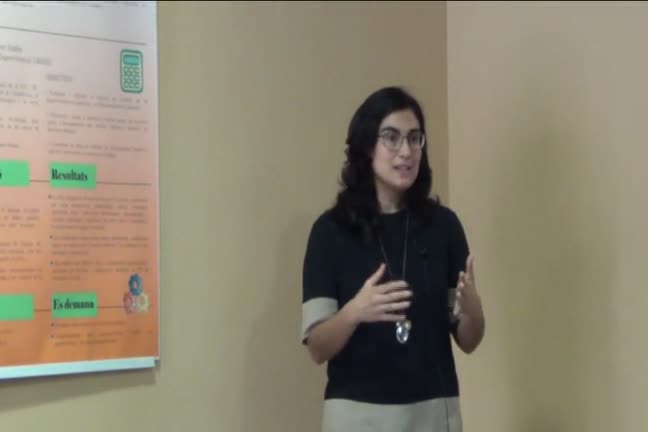 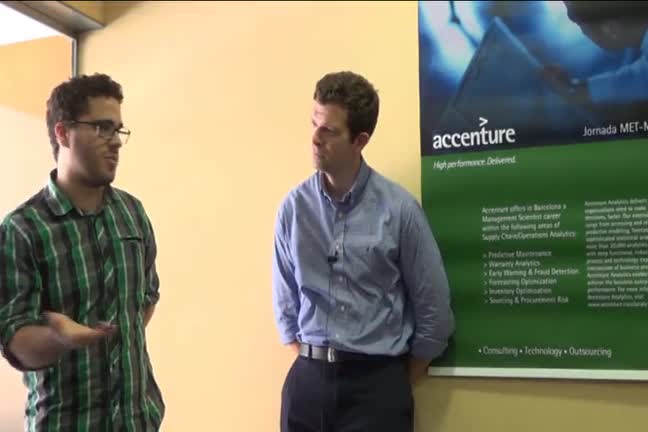